Two days ago I received my Hey! Say! JUMP singles (so I got them two days early!) Wohoo! ^O^ and this time the package wasn’t taken my customs, so I’m very very happy :’D

I ordered the OVER single bundle from CDjapan and it was really cheap (yay!) ^o^

That’s almost a mini album imo :O My favorite songs are definitely track 2 and 3, love Hey! Say! 7 ♥ and these songs are just SO catchy! xD
Despite all the negativeness towards OVER, I actually really love this song xD It’s very different from their earlier singles and the PV also felt very new and refreshing from their previous work, as well as the clothes were chosen wisely *o* kya~
Screw didn’t do much for me though, but I’m sure the song will grow on me ^^

I’ve actually known Hey! Say! JUMP since their debut, but I’ve never been a real fan or anything. But fortunately this changed drastically after I watched their Arigatou ~Sekai no Doko ni Ite mo~ PV. Afterwards I found myself watching their old PVs, which I hadn’t watched in “years” (or so it felt). Then I found myself downloading their first album (wow! when did they release an album?!) and afterwards their concerts (have watched them all now *_*) and then their drama Scrap Teacher (which is really entertaining :D) and then at last I’m buying their new single ^o^ Wohoo! 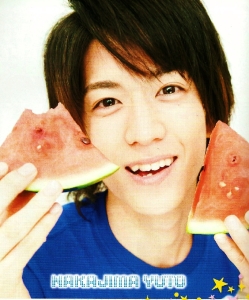 So now I’m finally a JUMP-fan :D My all time favorite member is the amazingly cute and talented drummer Nakajima Yuto (he’s such a puppy ♥o♥)~ I don’t know what it is, but this boy just stole my heart xD I love his voice, his eyes, his smile, his awkward (and amazing!) height, his happy personality and his unlimited genkiness X♥X;,,

I also really love the other Hey! Say! 7 members, but mostly Ryutaro and Keito ♥ of the BEST members I love Hikaru and Yuya ;3

I’m so happy they reached number 1 on the Oricon chart today with 113k units sold ^O^ Congrats JUMP! I hope my order helped too ;)

Right now a certain song is stuck on my mind. It’s the song “Ebizori Diamond” by Shiritsu Ebisu Chugaku also known as Ebichu for short (which I’m very grateful for ^^;) or the funny nickname King of Gakugeikai (Lol) The song is just too catchy for my own health xD

You probably haven’t heard about this idol group as it’s still pretty new (sort of, they debuted in 2009, but it seems like these two past years they have been training or preparing for their major debut) and then they haven’t released any major singles yet (only indie singles).

What I really like about this group is that first of:

Now let’s learn the members names, shall we? ^^ 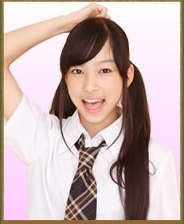 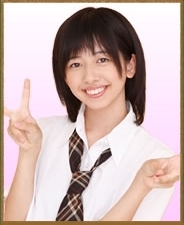 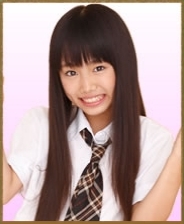 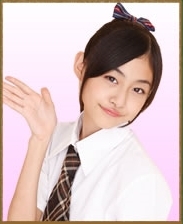 I’m a little shocked that already three members have left the group just these past six months! O_O I’m afraid other members will leave (like next month!) especially members I like a lot >o< I really liked Hinaki and I think she was one of the best singers before Hinata was added to the group *sigh* But of course nobody is forced to be in the group… I’m just really sad Hinaki chose to leave T-T (why~?)

It was also really weird, on the exact day I chose to look more into the this group (like learning the members’ names and such) I read that Rio has decided to leave the group as well – yes – just like that. I was in shock! >o< I was thinking: oh my god, how many members will be left tomorrow?! But luckily no other have decided to leave after Rio and I hope it stays that way! xD *Phew!*

Up until now Ebichu has released four indie singles:

My favorite songs of them so far are definitely: Ebizori Diamond!!, Doshaburi Regret and The Tissue ~Tomaranai Seishun~ ♪ Ebizori Diamond is just a crazy catchy song (no use denying that!), Doshaburi Regret is a very heartfelt ballad about regretting a lost love (simply fantastic song) and Tissue (the song about hay fever) is simply just a hilarious song ^o^ (as well as the first single to get a PV :O) 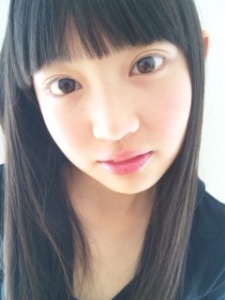 I find Rika and Reina incredibly funny in this PV and Hinata, Mirei, Rina, Aika and Hirono are just soo cute~ ♥o♥ but Natsu, Ayaka and Mizuki have yet to catch my attention.
The member I really noticed the most in this PV was Hinata. Her pigtails, voice and face are just all so amazingly adorable – it hurt my eyes *_*; I immediately thought: who is that girl? She’s so cute!! ~  That’s why so far I think Hinata is my favorite member ^-^

Other members I like a lot are Reina, Mirei, Hirono and Rina ♥

But I’m really into this group right now, so I’m quite impatient about new releases. I’m just thinking: please release something new soon! all the time ^^; (It’s horrible T-T) But I guess I have to be patient *sigh* It’s hard to be a fan sometimes… >_<

And just a last thing: to all of you who didn’t knew about this group, I hope you will give them a chance. I’m sure they are going to be the new best thing in the up-and-coming idol generation very soon~ ;) 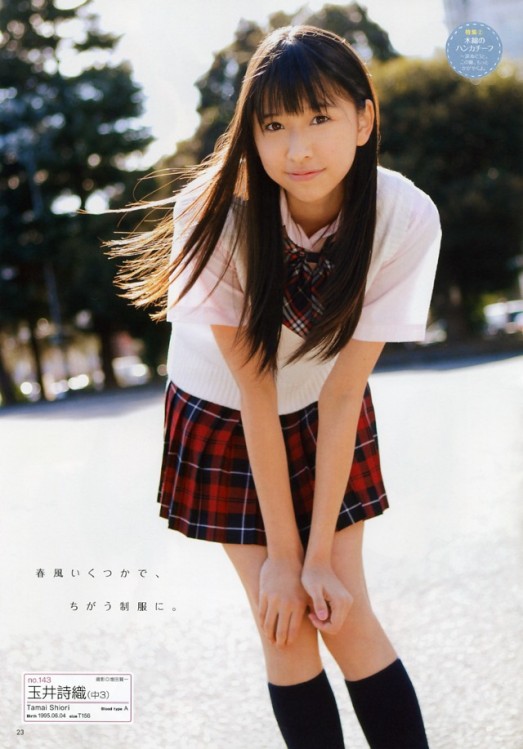 Today this lovely lady turns 16! ^o^ I’m a big fan of Momoiro Clover (Z – it still feels weird to add that part of the name xD) and Shiorin is one of my favorite members (she’s second after Kanako ♥) and I’m happy to celebrate her birthday :)
It’s weird she’s already 16… She still looks so young xD (lol) But I like her childish personality and her pig tails as well as her color yellow – it just suits her perfectly! :P Maybe Shiori’s voice isn’t the strongest in Momoclo, but I still think it’s unique and I love her solo song Ai Desu Ka? :)

Stardust just uploaded a PV preview of Momoiro Clover’s new song 「Z Densetsu ~Owarinaki Kakumei~」 and it’s clear that Momoclo is taking the Zentai Ranger theme all the way with both the costumes, the music, the robots and stuffed bunny suits xD (Haha) Here are some screen caps :P 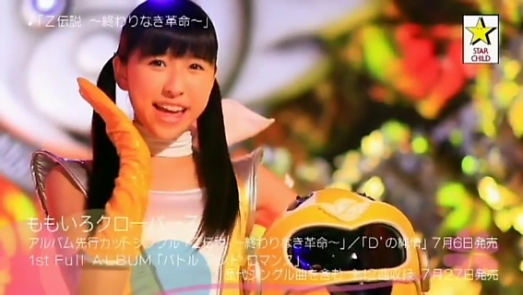 I can’t wait for the full PV and their first album releasing in July xD I’m so excited!! I really hope there will be a duet with Shiori and Kanako (that would be a dream come true! ♥o♥) and maybe more ballad songs ~ Love ballads!
But I wish you the best this year too Shiorin, you are the one and only person I know who can wear the color yellow and make it look so great ;D You go girl! ;P